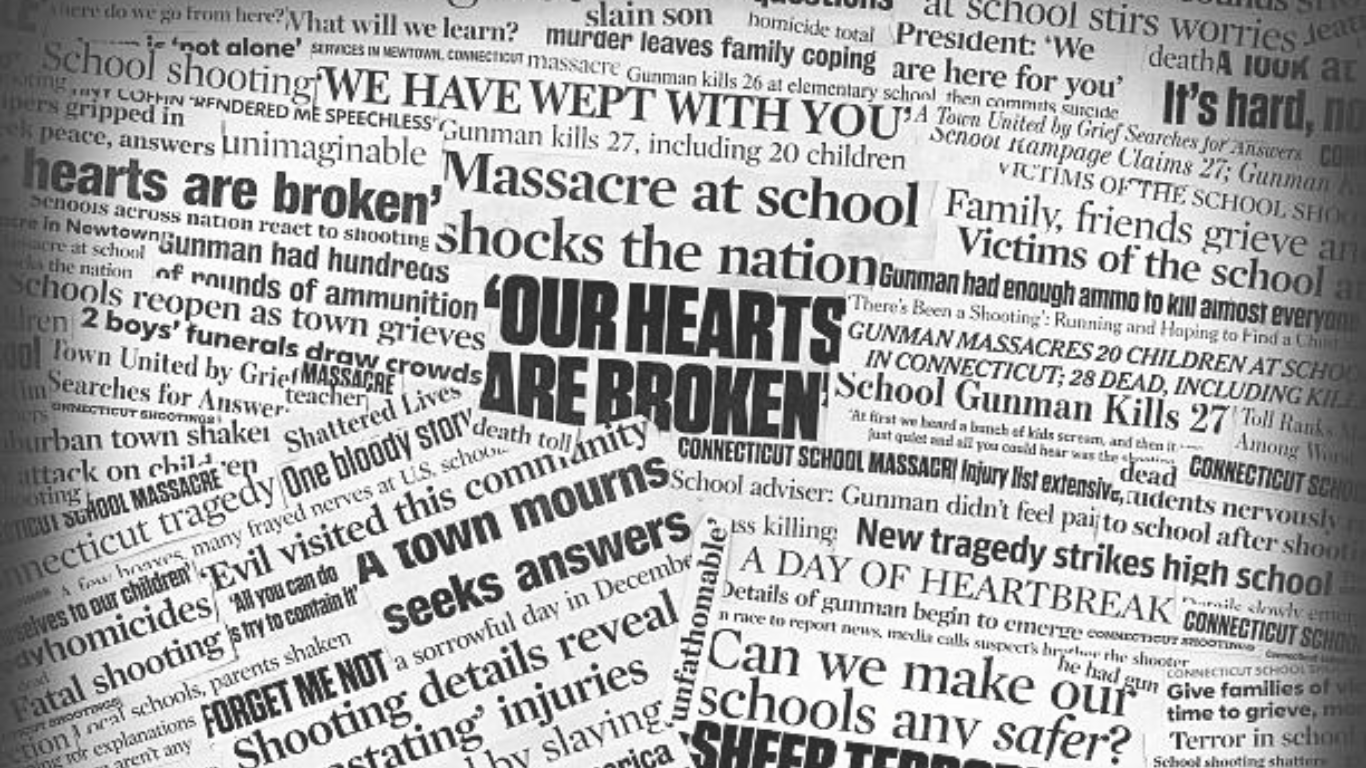 As a part of the recently passed Bipartisan Safer Communities Act, congress has approved billions of new dollars for a variety of new initiatives to combat gun violence.

This is critical, as local governments face a stark reality when it comes to gun-related violence. More Americans died of gun-related injuries in 2020 than in any other year on record, with over 45,000 Americans losing their lives. Over half of these deaths were a result of suicide and, as such, Congress has made it a priority to expand and enhance local mental health resources.

And those mental health grants break down into:

Beyond just working to minimize gun violence, studies show that poor mental health can lead to lower test scores, worse attendance, disorderly behavior and an increase chance of dropping out. Therefore, potential recipients of these funds can use the money to improve the overall lives of students beyond just lowering gun violence.

And though much of the legislation focuses on school related mental health, the bill is expansive enough that local authorities can utilize the funds to help with other emergencies, such as the homeless crisis or veteran suicide rates.

Although this bill has only recently been signed into law, local authorities should begin crafting their programs now in anticipation of the money being dispersed. In the wake of recent tragic school shootings, mental health and school safety are at top of many minds. As such, it would be prudent for local governments to work immediately to ensure they have well-rounded programs ready to be approved and funded. 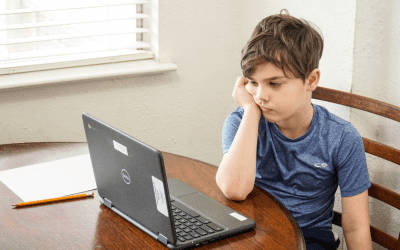 Brainstorm: Covid-19 Set Our Students Back, But Not Forever

It’s not a secret that the Covid-19 pandemic hurt the educational opportunities of Americas schoolchildren. Studies suggest that remote learning led to little or even no academic progress for students even in ideal conditions. In the first year of online school alone,... 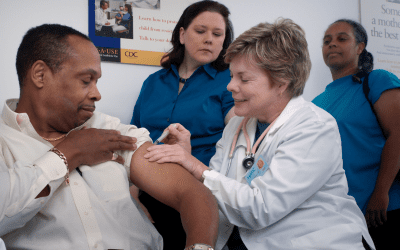 The second category of use under the Coronavirus State and Local Fiscal Recovery Funds Program (SLFRF) is to “Support the COVID-19 Public Health and Economic Response.” The Department of the Treasury intends this category of funding to be used to “meet the public...

Since the Covid-19 pandemic disrupted the global economy, many businesses have re-evaluated their operations for where they base their factories, headquarters, and branches. From new chip factories in Arizona to big names like Caterpillar and Boeing moving their...